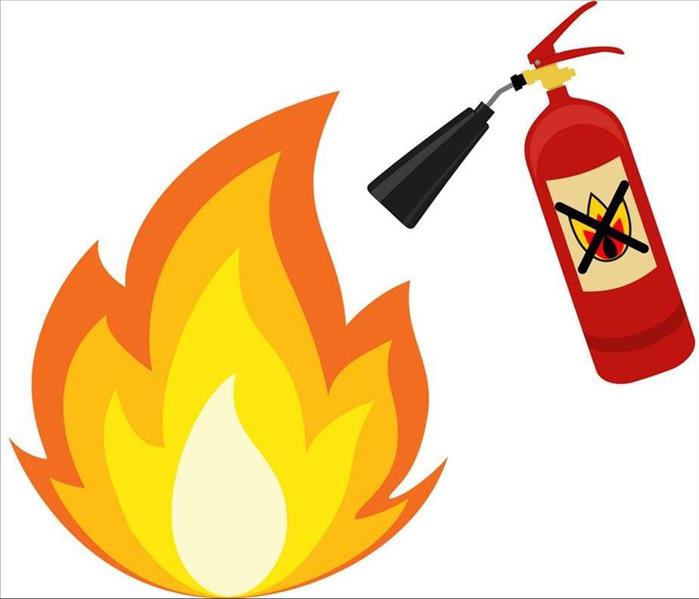 Fire at casino, fire department, news, and officers at the scene.

Here is a link to a local fire that happened in Reno, Nv at a casino Sands.

The Reno Fire Department is investigating a fire that broke out early Thursday morning at The Sands on North Arlington Avenue.

RFD got a call just after one a.m. Thursday morning to reports of an activated fire alarm at The Sands in Reno.

When fire crews showed up to the scene, they found smoke in the basement. When crews couldn't locate the initial source, they called for backup trucks.

RFD says they found a chair on fire on the second floor. Officials say the sprinklers were activated in the room. Crews quickly put it out and downgraded their units.

Crews on scene say nobody was evacuated or hurt and the only damage to the building is a "V-shape" singe on the wall as a result of the fire.

Fire officials are still investigating what caused the initial spark.

What to do if there is a fire in your home

Everyone in your home needs to know what to do when a fire occurs.

Do Not GO back into the building